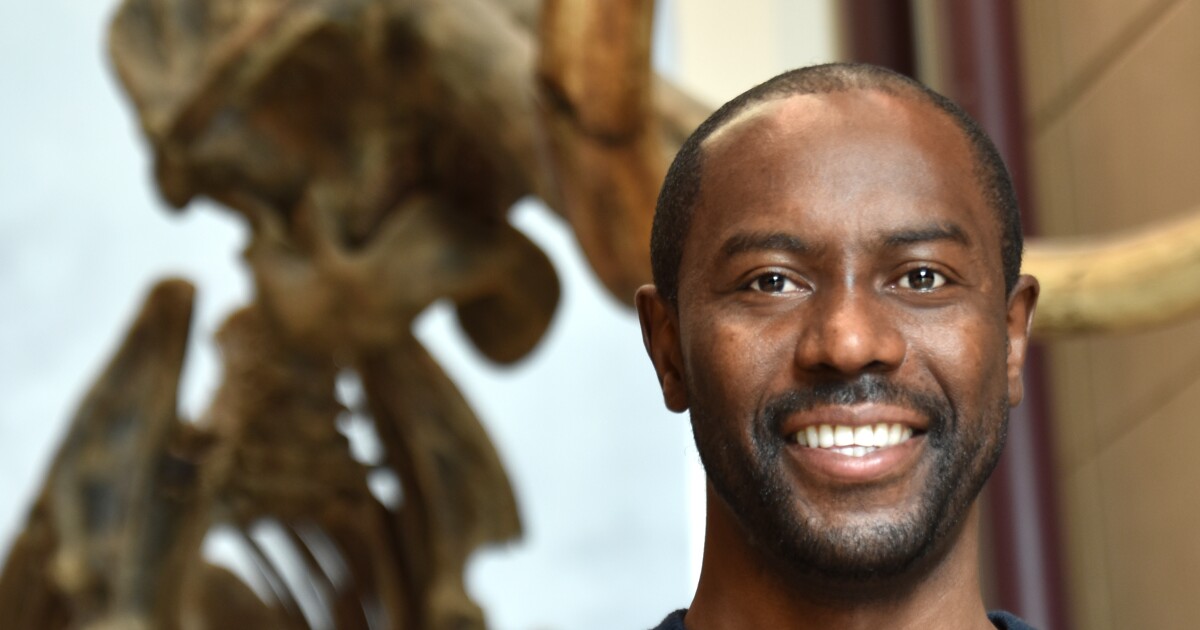 In this newly created role, Garnett, who has a doctorate in philosophy, will integrate diversity into the museum’s mission and values ​​so that the museum’s future represents all Milwaukeeans and Wisconsinites, past and present.

Garnett talks more about settling into his new home in Milwaukee and how he plans to create an inclusive culture at the Milwaukee Public Museum.

Prior to beginning her role at the museum, Garnett worked in higher education to help students from historically marginalized backgrounds gain equitable access to college. He says the position within the museum had meaning – it was an opportunity to step out of the higher education space and bring his experiences with him to inform the human experience.

“My thesis was basically about how to create a better sense of belonging, a better environment, a little culture in post-secondary institutions, to help students transition better, especially students of color and students who have often been underrepresented and underserved in the post-secondary space. With this lens coming into the museum space, it’s just kind of an exciting next step,” he says.

Garnett reflects on his own experience as a first-generation college student. He realized that there were challenges that were not necessarily due to his academic abilities, it was not having access to resources that would create opportunities.

He says his own personal journey is how he entered the field of diversity, equity and inclusion.

Ultimately, Garnett strives to build relationships and connections with all Milwaukee residents to create an inclusive culture at the Milwaukee Public Museum. “We live in a segregated society. People are going to have different experiences. We have to sit down and listen to people and that’s when we start to understand.”