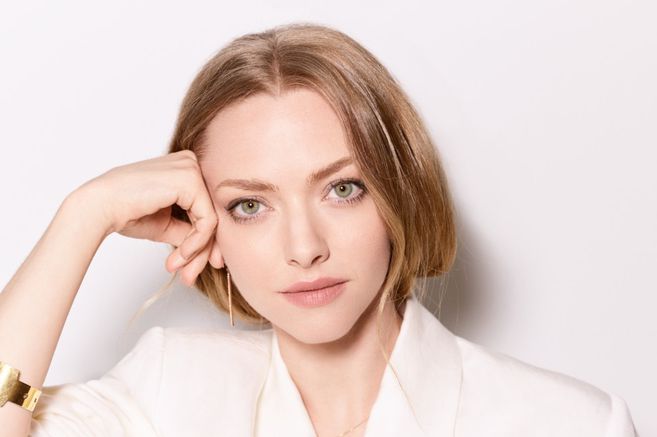 (We advise you: “Peacemaker”, the series created by James Gunn, will be renewed for a second season)

“The Crowded Room” is an exciting series that will explore the inspiring stories of those who have successfully struggled and learned to live with mental illness. The anthology’s 10-episode first season is a gripping thriller, based on part of Goldsman’s own life and inspired by Daniel Keyes’ award-winning biography “The Minds of Billy Milligan.”

Tom Holland will play the title role of “Danny Sullivan” and serve as executive producer alongside Goldsman. Kornel Mundruczo (“Pieces of a Woman”) will direct and executive produce the first season.

In addition to Holland, the first season of “The Crowded Room” will feature Seyfried as “Rya”, a clinical psychologist facing the toughest case of her career. She can’t help but put her patients first as she tries to balance her life as a single mom.

“The Crowded Room” is a co-production between Apple Studios and New Regency. Goldsman serves as an executive producer through his production company Weed Road Productions. The series will also be co-produced with Suzanne Heathcote, Alexandra Milchan for EMJAG Productions and Arnon Milchan, Yariv Milchan and Michael Schaefer for New Regency.

Apparently, like his character, he studied Spanish when he was in high school. Are you …