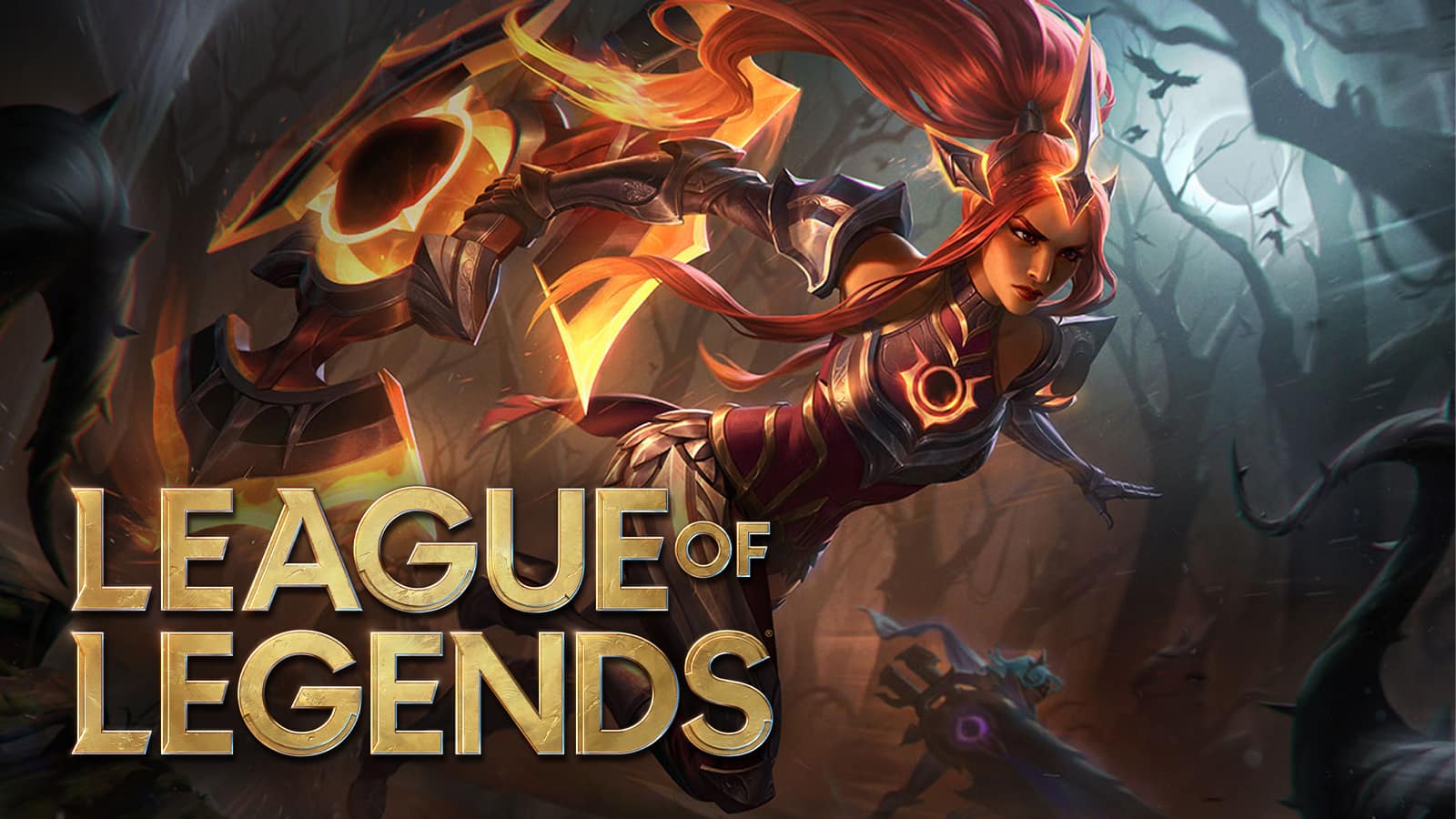 If your chat isn’t working in LoL patch 12.8, some might consider it a feature and not a bug. Kidding aside, while League of Legends chat can often be unbearably toxic, it’s also a valuable resource. Especially if you want to coordinate with your team and win. In LoL patch 12.8, players encountered a bug that completely disables their chat. Riot will likely fix this ASAP. But in the meantime, here’s how to re-enable chat in LoL.

A few weeks have passed since the release of League of Legends patch 12.8, which launched on April 26. However, new bugs are still popping up, nearly two weeks after release. Currently, one of the major issues is the chat bug in League.

Apparently for many players the chat is not working, both global and match chat. While many players are unironically happy with this, for others it still poses a problem, as they are unable to communicate with their teammates. So how to solve this problem? It’s really easy. Just type “%” (without the quotes) and you’ll be able to send messages again. You only have to do this once, you don’t need to enter “%” before each message.

If it doesn’t work in team chat, type it in global chat and it will do the trick. However, keep in mind that this can be abused both ways. Players have also discovered that you can type “%i:” and disable chat yourself. We strongly advise against doing this, as it may result in you being suspended or even permanently banned. It’s not worth trolling. But, if someone uses it in your match to disable chat, you can bring it back just by typing “%”