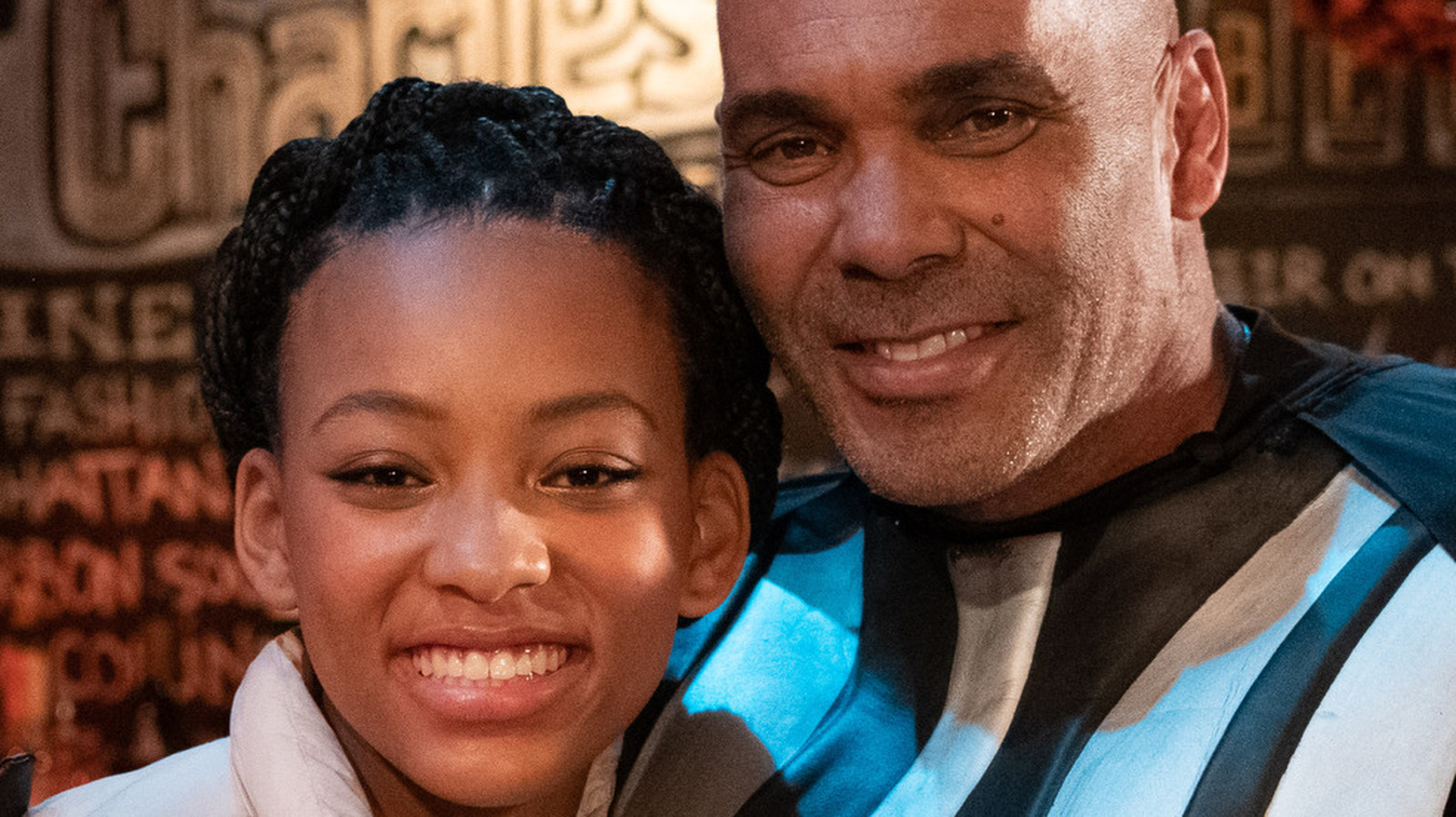 In September 2021, Portia Robinson and Police Commissioner Jordan Ashford (then played by Briana Nicole Henry) were working with Jordan’s ex-husband and Portia’s new boyfriend, Curtis Ashford, on an investigation when the two women found trapped in a basement during a gas leak. (Going through Soaps in depth). Fearing for her life, Portia held an unconscious Jordan and tearfully proclaimed that she couldn’t die without telling her daughter the truth about her father. Viewers were already aware that Portia had an affair with Curtis years earlier when she was married to Marcus Taggert, leading many to believe he was the one who fathered Trina Robinson.

On August 17, 2022, Réal Andrews posted a behind-the-scenes photo from the “General Hospital” set on instagram of himself with Tabyana Ali and Donnell Turner. He captioned the photo, “Who is Trina’s real dad…??? Taggert or Curtis.” Knowing that Trina’s paternity is in question and that Portia has been extremely interested in the medical history of the Ashford family, this post seemed to confirm to fans that Curtis is Trina’s father. Now we just have to wait and see how the soap opera decides to drop this bombshell.

Let’s hope they let Trina recover from her trial before turning her life upside down again!