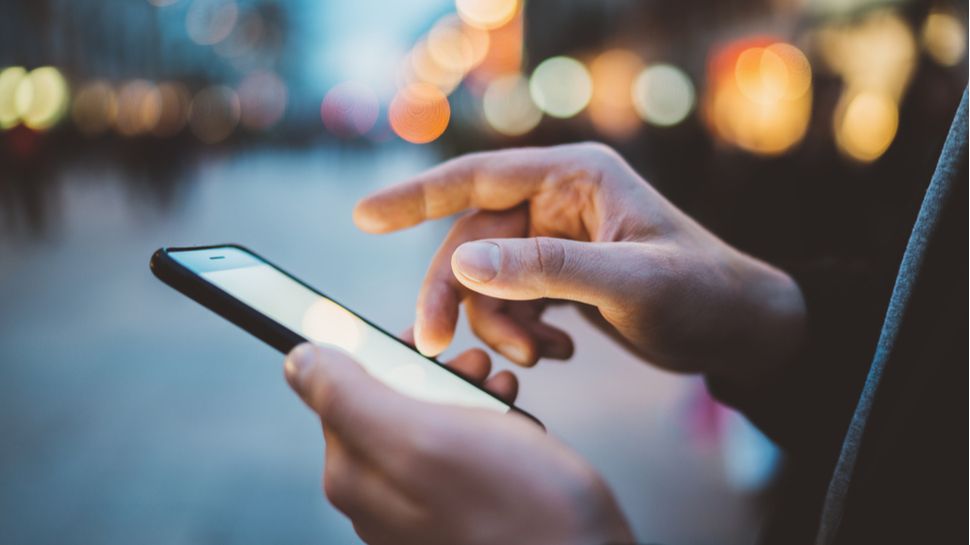 Sending a selection of images or videos via Google Chat will finally be much less annoying thanks to a new update.

The chat software has announced that users can now select multiple images or videos at once to send with their Google Chat message.

Previously, users could only attach a single image or video, which often resulted in long waiting and loading times for those looking to send multiple items at once, with the new addition hopefully helping to stimulate online collaboration at all levels.

As most of us would probably guess, the feature is quite simple to use. In your selected Google Chat, click on the image selection menu and start clicking to choose the images you want to send. Once selected, an image can be clicked again to deselect it.

As before, Google Chat supports sending BMP, GIF, JPEG, PNG, WBMP, and HEIC files up to 200MB in size.

In a blog post about Google Workspace updates (opens in a new tab)While announcing the update, the company announced that iOS and Android users will now be able to enjoy the new addition.

There’s no news on when web users will get the feature, but given its popularity, we can’t imagine it’ll be too long.

The upgrade follows a promise made earlier this year by Google Workspace to help improve communication and collaboration for all types of teams.

Users can now start a Google Meet call (opens in a new tab) directly from their Docs, Sheets, or Slides file, with calls now including polls, Q&As, and automatic noise cancellation on many types of hardware.

Google Chat also recently introduced a new feature that allows users to create group chats (called Spaces) within the platform. (opens in a new tab) which can then be shared with others in your organization. The company says this will be particularly useful for creating and sharing “thematic conversations” within your company, such as team discussions, how-to guides and mentorship opportunities.

Video meetings should also now be more secure and interactive, with the latter covering features ranging from in-meeting reactions to picture-in-picture video.