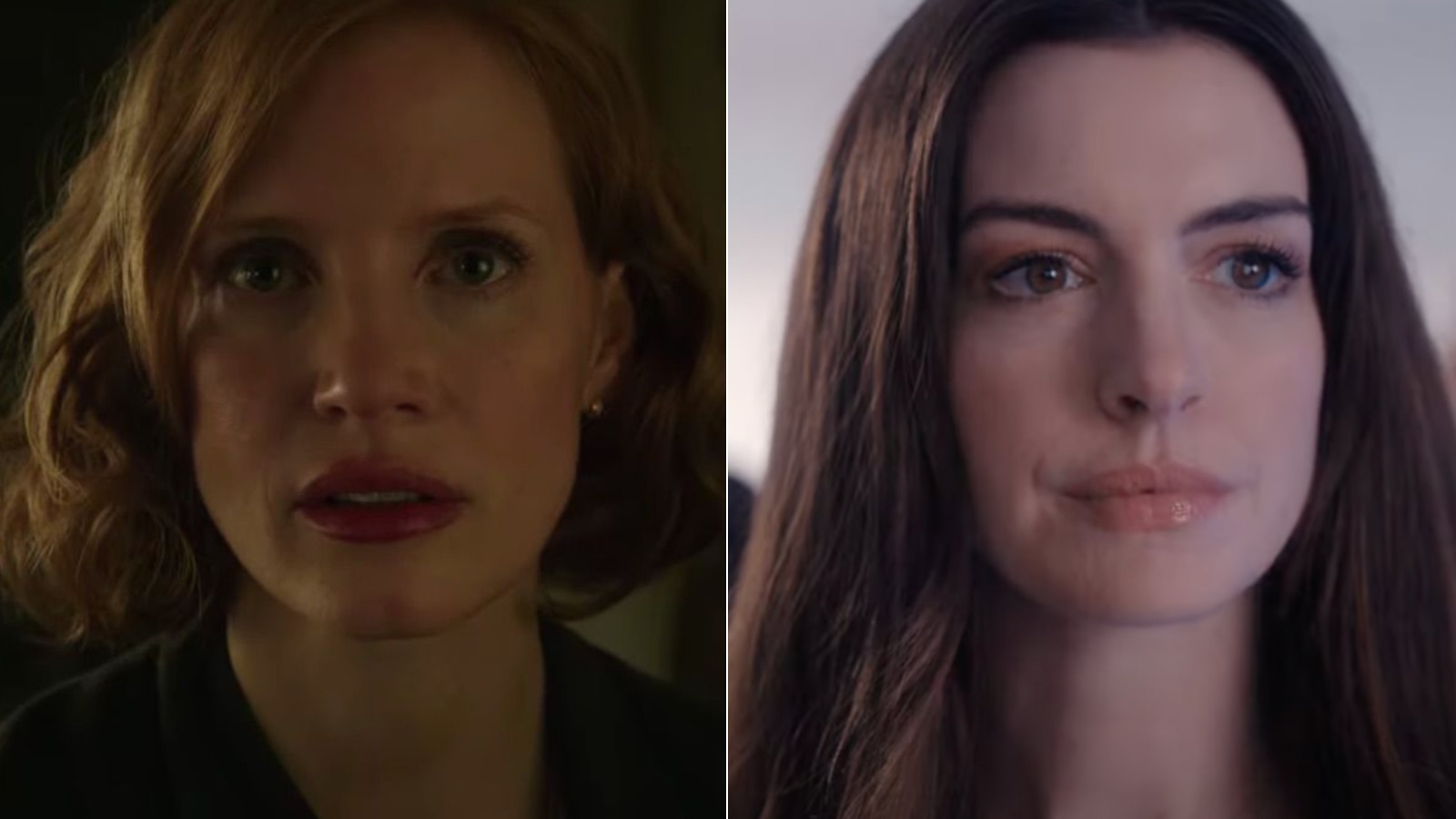 Neon continues its series of acquisitions with “Mothers’ Instinct”. The distributor is credited with picking up the US distribution rights to Bong Joon-ho’s masterpiece “Parasite” in 2019, ushering the film into its historic 2020 Oscar sweep. Since then, Neon has acquired gems like “Palm Springs”, “Pig” and “Titanium”. Ninja Thyberg’s feature debut ‘Pleasure’ was recently released, a relentless journey through the Los Angeles porn industry that has already proven itself at the 2021 Sundance Film Festival. Neon’s upcoming slate counts also heavyweights, including “Fire of Love”, a film festival gem about the work and astonishing love story of two volcanologists, and “Crimes of the Future”, the return of David Cronenberg to the post of director after eight years. Based on reactions to the screening and comments from the director, the highly anticipated film is a return to its body horror roots that is likely to inspire strong reactions from its audience.

While not much has been revealed about the remake, “Mothers’ Instinct” is a fitting addition to Neon’s upcoming slate. “Duelles” was screened as part of a special presentation at the 2018 Toronto International Film Festival and became a critical success in Belgium, where it won the Margritte Awards, winning nine accolades, including Best Picture and Best Picture. best director. With Masset-Depasse himself adapting the film, the elements of psychological horror and tongue-in-cheek humor that made it such a hit are sure to return. Production of “Mothers’ Instinct” is set to begin in late May 2022.