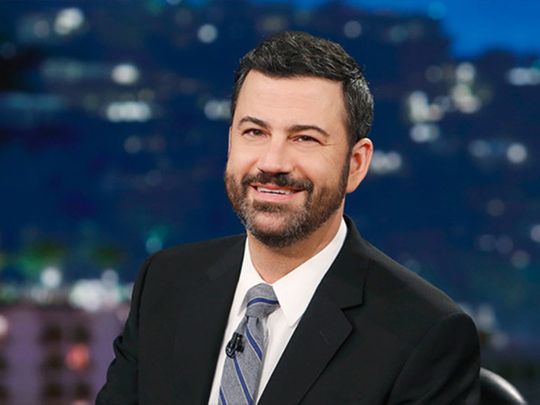 “Eventually, I will have to stop doing this. I won’t do this forever. I would not be honest at all if I said that I decided one way or another. I think about it a lot, though,” Kimmel continued.

Since 2003, Kimmel has hosted his late-night chat show, “Jimmy Kimmel Live.” He is also the creator of the series and the executive producer of its late night show.

Ahead of his contract renewal in 2019, Kimmel told Variety in 2017 that he was considering quitting the chat before his contract with ABC expires in 2023.

“I know I will be doing the show for another three years. It’s possible that’s it. My wife is pregnant. At some point, I would like to have a little more free time. I have very little free time like that. I think this job is drudgery and, at best, a marathon,” he said.

Kimmel also told Variety that he wanted to leave the show on his terms. “I want to go out on my own terms. If I ever feel like we’re repeating ourselves, I think that’s a good indication that it’s time,” he said. “Jimmy Kimmel Live!”, whose first episode aired in 2003, is one of the most-watched late-night chat shows where popular Hollywood celebrities make their presence felt.