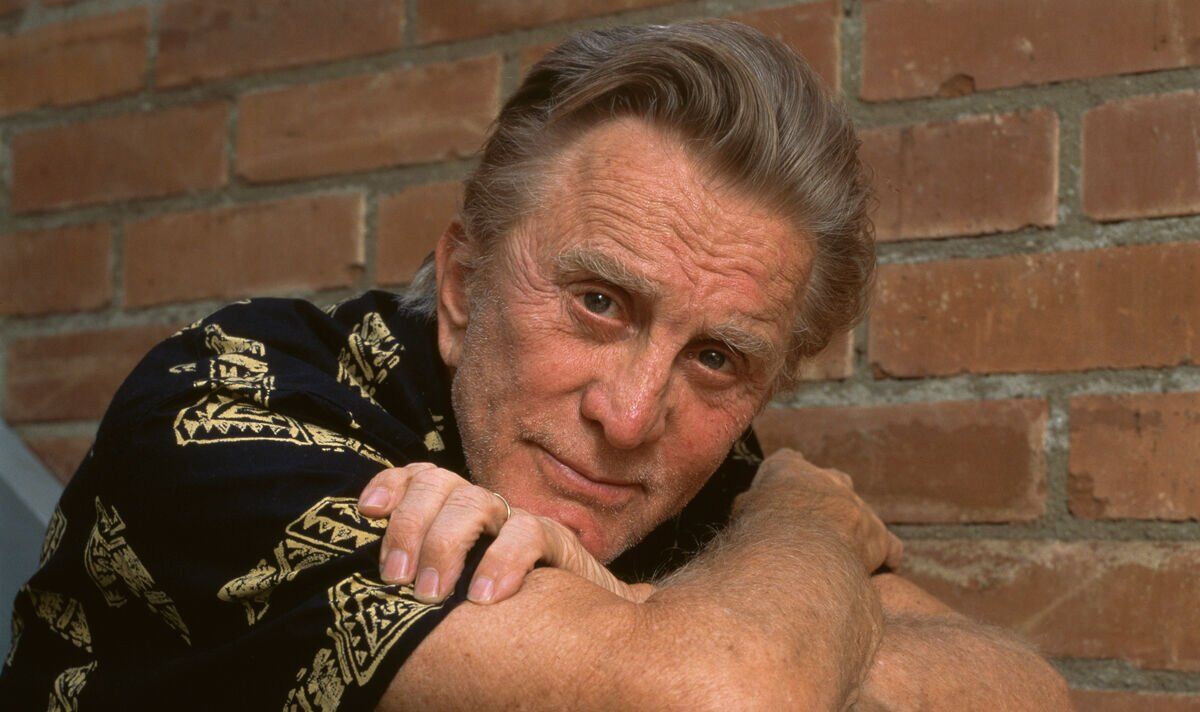 Kick Douglas hit television screens over the BBC 2 weekend in the outstanding 1965 film Heroes of Telemark. While the film had Douglas parading around movie sets as a macho resistance fighter taking down Nazis, he struggled to maintain that bitchy bravado in real life. Especially when it came to working with fellow Hollywood icon Burt Lancaster.

Douglas, of course, became a movie legend in the 1960s with his portrayal of the gladiator film Spartacus. Later he starred in other massive hits like Gunfight at the OK Corral and Paths of Glory.

Over the years, Douglas has worked with Lancaster several times in seven films and a play. Because of this, the two Hollywood idols knew each other very well – whether they liked it or not.

The two alpha male actors frequently clashed on and off set. And to make matters worse – because they had spent so much time together – they knew exactly how to get upset.

According to Lancaster’s biography – An American Life, by Kate Buford – things got wildly out of control when he began verbally assaulting Douglas at a dinner party.

Kirk Douglas was moved to tears by a major Hollywood star (Image: GETTY)

During the glitzy event, Douglas and Lancaster in suits and boots stood in front of a room of their fans to deliver a speech. But Lancaster saw the opportunity to belittle Douglas and took it.

Before long, their friendly teasing turned into an all-out argument, with Lancaster getting extremely personal about Douglas’s insecurities. (via Guardian, Factinate)

Lancaster, in particular, began to go after Douglas in size. The star was about five-foot-seven tall, putting him in the shadow of the tall, six-foot-two Lancaster.

As if that wasn’t cruel enough, Lancaster proceeded to spill some secrets about Douglas’ height insecurity and point out something very personal about the actor.

Kirk Douglas: Michael Douglas talks about his father in 2016

Lancaster began telling his fans how Douglas used “elevators” in his shoes to elevate himself and appear taller than he really was.

This relentless teasing apparently struck a chord with the American star who reportedly burst into tears in front of onlookers. Douglas was obviously very sensitive to his size, so it was surely an injury he didn’t want to heal with an audience in front of him and he let his eyes get wiped while overwhelmed with emotion.

Lancaster’s annoyance continued at other events as well. Introducing his pal, he said, “Kirk would be the first to admit he’s a difficult person…I’d be the second.”

Despite their rocky relationship over the years, the actors have become very close friends. And their relationship lasted long after Lancaster died.

Lancaster suffered a heart attack in his Los Angeles apartment on October 20, 1994, and died at the age of 80. His body was cremated and his ashes were scattered under a large oak tree in Westwood Memorial Park, California. Before his death, he insisted that he did not want a memorial or funeral service held for him.

Shortly after Lancaster’s death, Douglas praised his co-star and friend. He said the loss was the “death of a giant”. In 2017, Douglas said, “I miss Burt Lancaster. We fought a lot and I miss him a lot.”

Not every moment between the two actors was filled with vitriol, Douglas later revealed. While filming Gunfight at the OK Corral, they forced the director to yell “cut” because they couldn’t stop laughing together uncontrollably.

Douglas dedicated a passage from his memoir, My Stroke of Luck, to Lancaster and that hilarious moment.

Douglas wrote: “We go out on the porch and Burt says to me, ‘Thank you, Doc’. I was supposed to say, ‘Forget it. When I came to “forget it”, the ridiculousness of the scene, our great bravery, our machismo, made us scream. We did the scene over and over again. It just made us laugh harder.”

Douglas died just a few years after the publication of his 2017 autobiography. He passed away peacefully at his home in Beverly Hills, California, surrounded by his family on February 5, 2020.

His funeral was held at the same location where Lancaster’s ashes were scattered, at Westwood Memorial Park Cemetery. He was buried with his son, Eric, who died in 2004, aged 46, from “acute poisoning”. Douglas’ wife, Anne, died aged 102 and was buried with Kirk and Eric.