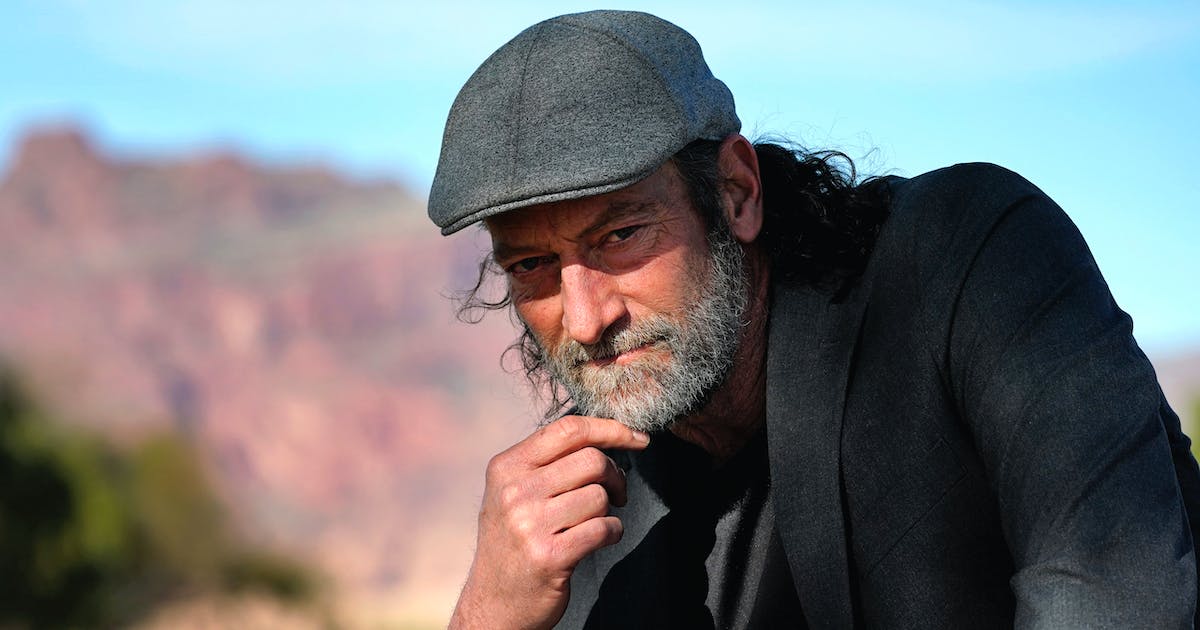 SANTA MONICA, Calif. — Maggie Gyllenhaal’s “The Lost Daughter,” “Drive My Car” and “Summer of Soul” were among the big winners at the 37th Film Independent Spirit Awards on Sunday.

The ceremony hosted by Nick Offerman and Megan Mullally took place in a tent near the beach in Santa Monica, Calif., which aired on AMC and IFC. It’s the cool, laid-back counterpart to some of the more traditional movie award shows.

“If you don’t win, you can just walk straight into the ocean,” Offerman said.

Through tears, Gyllenhaal said that more than anything, she believed in love. She raved about her crew.

“You were the first to tell me I was a director,” she said. “Thank you Netflix – I can’t even believe it – for your support. … No one ever makes their first movie and comes out in love with their financiers.”

Japan’s “Drive My Car,” which was also nominated for the Best Picture Oscar, won the award for Best International Feature Film.

Taylour Paige won Best Female Lead for “Zola,” which was based on a Twitter thread about a wild trip to Florida.

“Wow, I’m in shock. I wrote something because I’m not eloquent and I’m drunk,” Paige said.

She thanked her late grandmother the day she learned of her appointment and Zola for “knowing your story was worth telling.”

Mullally and Offerman started the show in spirited fashion, both in three-piece suits and shirtless vests underneath. Sarah Silverman made an appearance in a pre-recorded segment offering her services as a backup host because Mullally and Offerman joined Twitter “before 2015”.

The married co-hosts said they hoped to be the biggest Hollywood couple in the room and were appalled that Maggie Gyllenhaal and Peter Sarsgaard were there to upstage them.

They recognized Russia’s invasion of Ukraine. Offerman said he hoped “(expletive) Putin leaves and goes home” and implored the public to send him off with a “salute to the Spirit Awards”. Many raised their hands with the middle finger.

Historically, the Spirit Awards were held on the Saturday afternoon before the Oscars, but this year we moved it up a few weeks.

Troy Kotsur received another boost ahead of the Oscars, winning Best Supporting Actor for “CODA.” He also won the Screen Actors Guild award.

“I can feel the spirit of the arts and we can celebrate together,” Kotsur said.

Lee Jung-jae of “Squid Game” also followed up his SAG victory with a Spirit Award.

Marlee Matlin, who presented the top screenplay award to Michael Sarnoski for “Pig,” implored the screenwriters to think about deaf actors when crafting scripts.

Andrew Garfield made an appearance to present the Robert Altman Award to his friend Fran Kranz, with whom he starred in a play by Mike Nichols. Kranz’s debut album “Mass” is a small set about a mediation following a school shooting between the parents of a victim and the parents of the perpetrator.

Best Supporting Actress went to Ruth Negga, for her turn in Rebecca Hall’s “Passing.” A technical problem cut off the first part of his virtual speech. The black and white Netflix film also won best cinematography, for Edu Grau

The show can sometimes serve as a preview of what will happen on Oscar night. Last year, Chloé Zhao’s “Nomadland” won best feature film and director at the Spirit Awards before taking home top prizes at the Oscars. “Moonlight,” “Spotlight,” “Birdman” and “12 Years a Slave” also won Spirits before taking best picture at the Oscars.

Due to their production budgets, many award contenders this year were ineligible, including “Belfast”, “King Richard” and “The Power of the Dog”. To be considered, films must have cost less than $22.5 million to make.