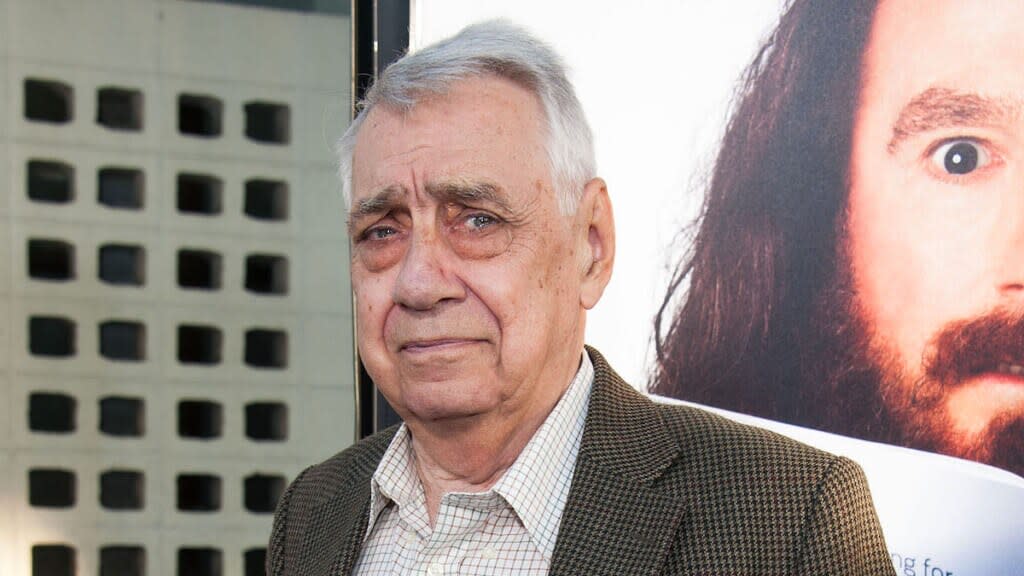 “My neighbour, friend and one of the wisest, most talented and kindest people I have ever met, Philip Baker Hall, passed away peacefully last night. He was surrounded by his loved ones. The world has an empty space in him,” tweeted Farmer, sportswriter for the Los Angeles Times.

He received rave reviews in 1984 for his solo role as Richard Nixon in Robert Altman’s “Secret Honor.” His performance was a revelation to critic Roger Ebert, who wrote, “Nixon is portrayed by Philip Baker Hall, an actor previously unknown to me, with such wild intensity, such passion, such venom, such a scandal, that we cannot turn away. Vincent Canby of The New York Times raved “Mr. Hall’s immense performance, which is as stunning and risque… as Oscar winner F. Murray Abraham’s in “Amadeus.”

Hall, whose first television appearance was on an episode of “Good Times,” also played a doctor on “Curb Your Enthusiasm” and a grumpy neighbor on “Modern Family.” His last television role was that of Zelman Katz in the Netflix series “Messiah” in 2020.