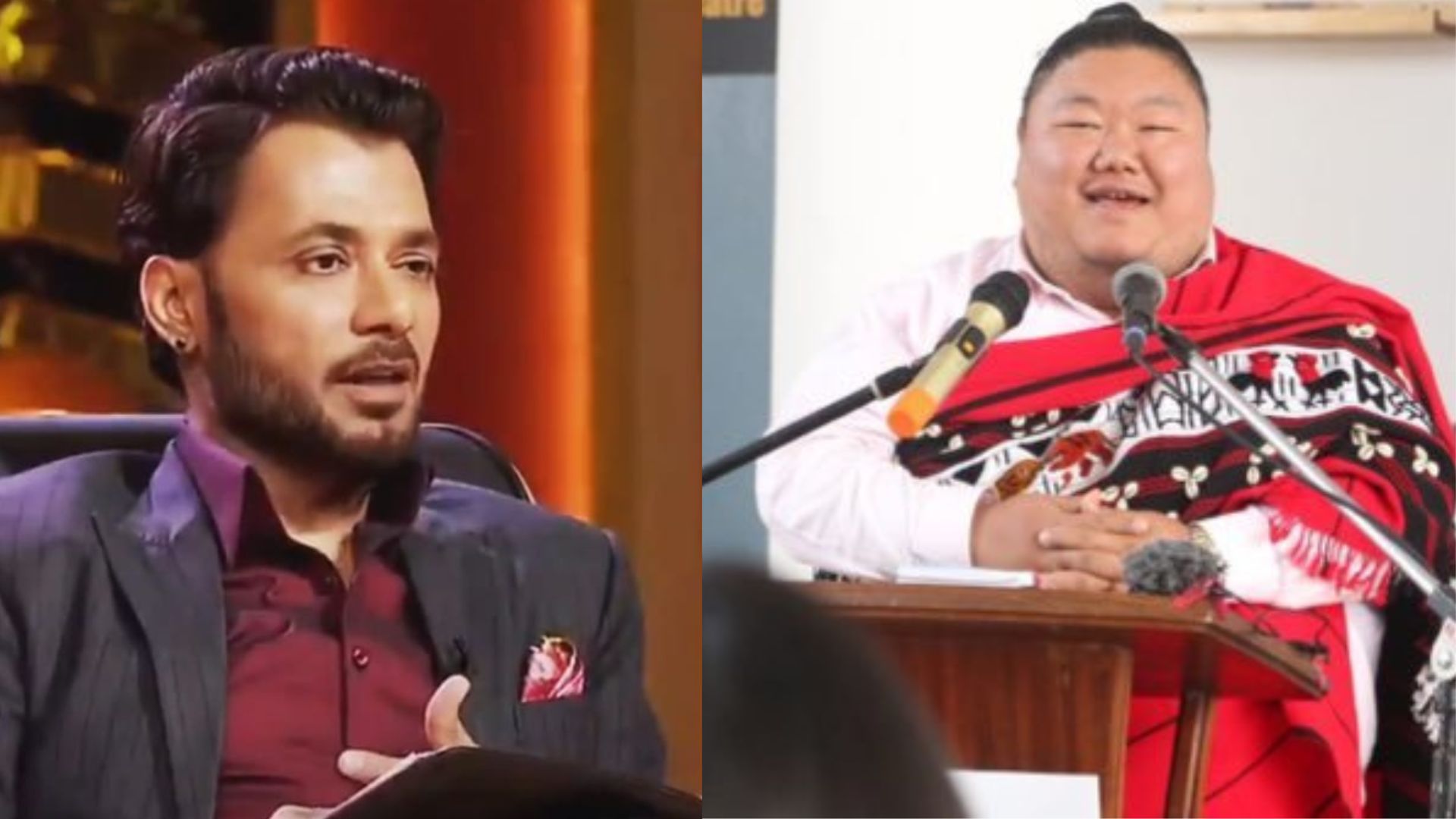 Turning to Google to search for answers to satisfy their curiosity is not unusual for people. Recently, the Minister of Nagaland, Temjen Imna Along, was delighted to see netizens searching for information about his wife online. His tongue-in-cheek response to people searching for his wife on Google makes everyone laugh.

Temjen Imna along, Nagaland’s Minister of Higher Education, was devastated when he found out people were using Google to see pictures of him with his wife. However, the only problem is that he is still single. He took to Twitter to share a screenshot of Google search with the caption “Ayalee, @Google search turns me on”.

He further added, “I am still looking for her,” which caught the attention of Shaadi.Com founder Anuppam Mittal.

Seeing an opportunity, the founder of Shaadi.com, Anupam Mittal tagged his business and wrote “kuch karna padega (must do something). Things took an interesting turn when the Nagaland minister showed his sense of humor by responding to Mittal’s comment.

“Bhai filhal hum bindas hai (Brother I’m fine for now),” Along tweeted with a smiley wink and passed on the opportunity to actor Salman Khan.

Mittal was in no mood to walk away from the conversation midway and warned the minister that the wait for Khan could be very long, but he and his company will be waiting for the minister to get married.

The conversation sparked a laugh riot online when Along pledged to remain single on World Population Day. He commented on making wise and informed choices about childbearing.

Reacting to Along’s “being single” tweet, BJP Minister Kiran Rijiju jokingly replied “Nagaland Education Minister @AlongImna is actually not against marriage but only intends to increase the number of his group.”

Playing along, Along responded to the BJP’s chief minister by saying, “I wouldn’t mind if people joined my group of their own free will.”

The BJP ministers’ hilarious conversation about marriage has netizens hooked.

Read also | Watch: This waterfall flows upwards and how