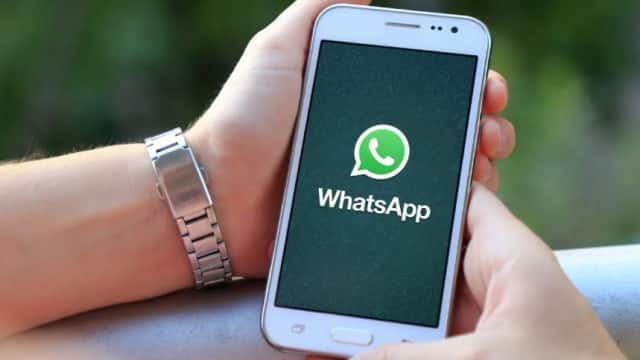 The data of our chats on WhatsApp is continuously increasing. In such a situation, it becomes very difficult to find a particular message from the old chat. But a new feature will make it easier for you. WhatsApp is working on a new feature to manage the chat inbox. For this, the company brings a new unread chat filter.

How will the WhatsApp chat filter work?
In fact, a search bar has been given to search for a particular keyword on WhatsApp. Many filters like – Photos, Videos, Links, etc. are already present in this bar. According to the report from WABetaInfo, there will now also be an option to select Unread as a filter. This will only show threads that have not been read before.

Also read: 5 best smartphones under 10K with 4 cameras and up to 6000mAh battery

This isn’t the first time this feature has been spotted. Previously, this feature was present in the beta, but later it was removed. Now, WhatsApp is rolling out this feature again in the Android beta.

Apart from this, WhatsApp is also working on a feature allowing users to create avatars. Users will be able to use avatars during video calls. Can even be used as stickers. Apart from this, the company has also launched the chat transfer feature between Android and iPhone.