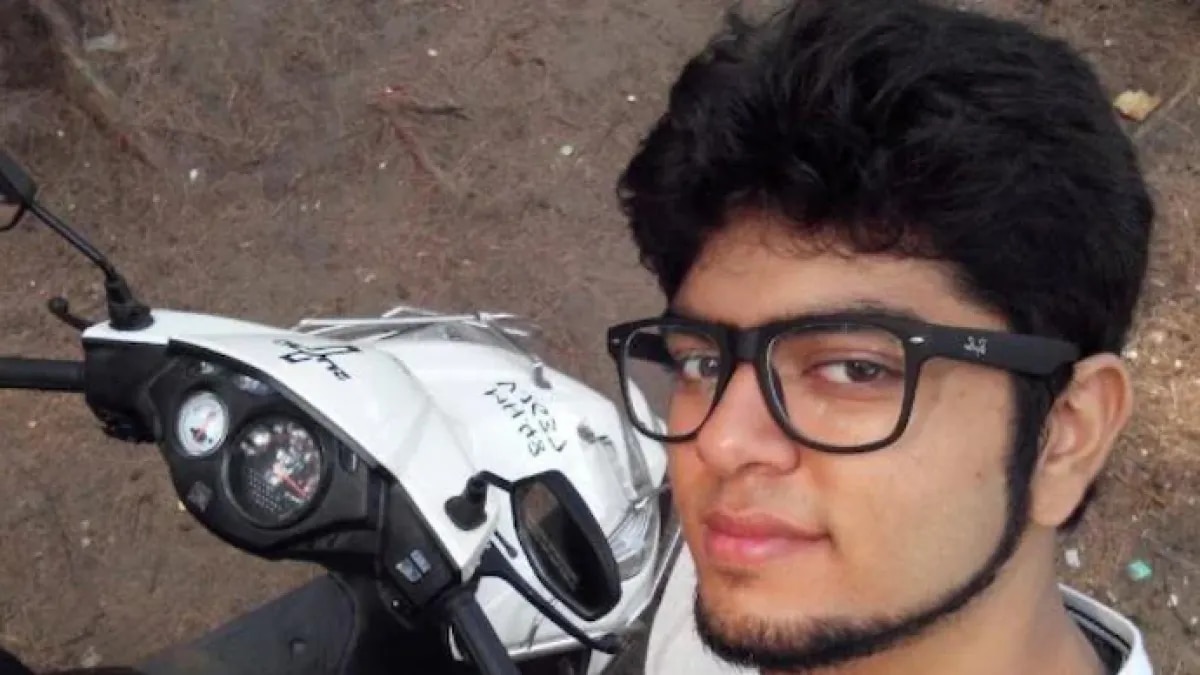 Shraddha and Aaftab had a heated argument over the marriage (Picture: File)

By Himanshu Mishra: Aaftab Ameen Poonawala, who strangled his partner Shraddha Walker and cut her body to pieces, has been caught by police after being caught up in his own concocted story. The accused told police his girlfriend left the house alone with her phone, but online transactions and discussions on social media platforms revealed the truth.

After Shraddha’s father filed a complaint about his missing daughter, police called Aaftab for questioning from October 28 to November 3 in which he said Shraddha left the house on May 22 after an argument.

Aaftab kept changing his statements when questioned in October and November 3. Aaftab told police that after Shraddha’s mother died in 2020, there would be frequent fights between them over minor issues. A similar fight happened in May, after which she left their Delhi home, he told cops.

Unable to explain banking transactions and details of the location of Shraddha’s mobile tower, Aaftab had no choice but to confess that he killed his partner Shraddha Walker.

Aaftab told police that Shraddha left the house with her mobile phone, leaving behind clothes and other personal belongings. Police then tracked the victim’s mobile phone activity and call details to find that on May 26, 54,000 rupees had been transferred from Shraddha Walker’s account to Aaftab Poonawala’s account, using the app banking on his phone.

Ironically, Shraddha’s phone location was at Chhatarpur in Mehrauli where they used to stay together in a rented flat. Officers smelled a rat as Aaftab told police he had not been in contact with Shraddha since he left on May 22.

READ ALSO | From falling in love to tearing it to pieces: timeline of events in the Delhi murder case

AAFTAB USED SHRADDHA’S INSTA ON MAY 31

Moreover, he also used Shraddha’s Instagram account on May 31 and talked to one of his friends to trick people into thinking she was alive. When police tracked down the location of Shraddha’s mobile phone, it was found near the boundaries of Mehrauli police station.

The police then detained him and asked the question that opened the case.

“If she had left him on May 22, how was her position still Mehrauli?” asked the police. Aaftab then collapsed and told the horrific details to police that they had a fight on May 18, after which he strangled her and then cut her body into 35 pieces.

The accused then bought a 300 liter refrigerator to store the chopped body parts and dumped them in the southern forest area of ​​Chhatarpur Mehrauli for several days, police said. He admitted to police that he kept parts of his body in the fridge and used to come out of his apartment every night to dispose of a piece of his body. He said he did it in the nation’s capital and he did it around the forest areas. It took him 16 days to get rid of the body parts completely.

The duo met on a dating app in 2019 and after living in Mumbai for a while, the couple moved to Delhi. The couple argued frequently and Shraddha had told one of her friends that Aaftab beat her.

Aaftab Ameen Poonawalla allegedly invited another girl to his home via a dating app a month after he killed his partner, Shraddha, cops said. Aaftab had hidden Shraddha’s body parts in a closet and refrigerator before inviting the girl.

READ ALSO | From Surinder Koli to Aaftab Ameen: Inside the minds of the butchers among us

READ ALSO | While Shraddha’s body parts were still in the fridge, Aaftab invited another woman to the house: the cops