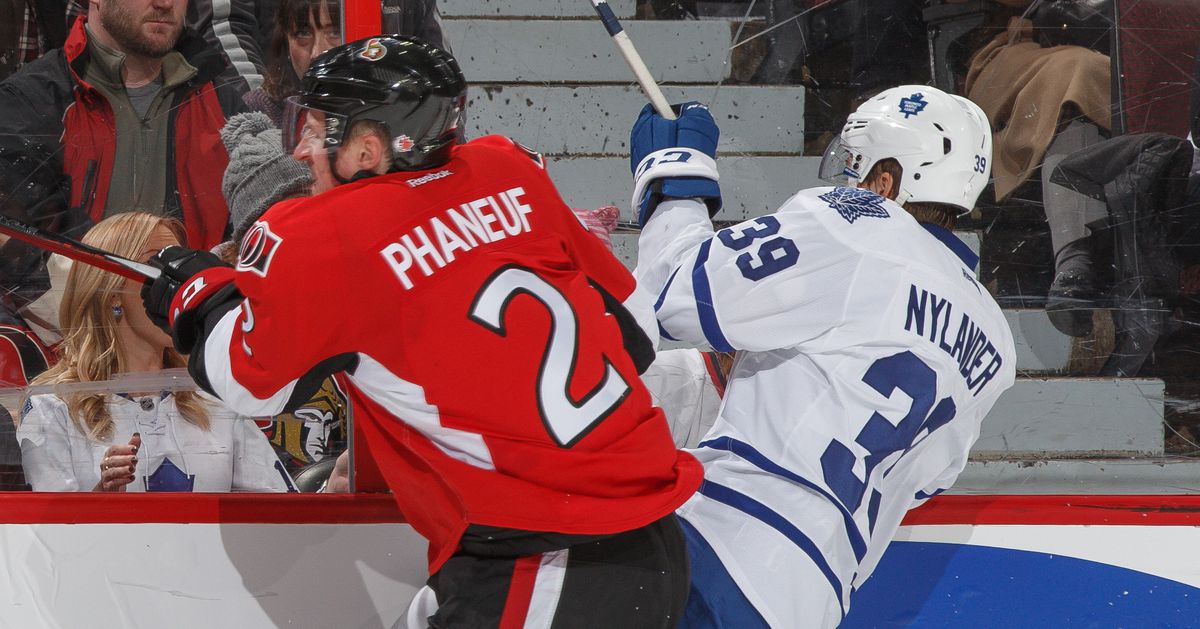 The end of the beginning, the appetizer of the regular season dish; whatever you call it, this is the last preseason game before the Maple Leafs kick off the NHL regular season next Wednesday. There’s a lot at stake tonight for the few players still vying for one of those last permanent spots on the roster. What we should see tonight, with the exception of Auston Matthews still missing with his recovering wrist, is what the squad will look like next Wednesday, with just a couple of changes. Here is our preview as an aperitif for the game:

Leafs lines for the preseason finals

Campbell starts and will play the whole game
Mrazek

Which Thanksgiving appetizer describes what you’ve thought of the Leafs preseason so far?