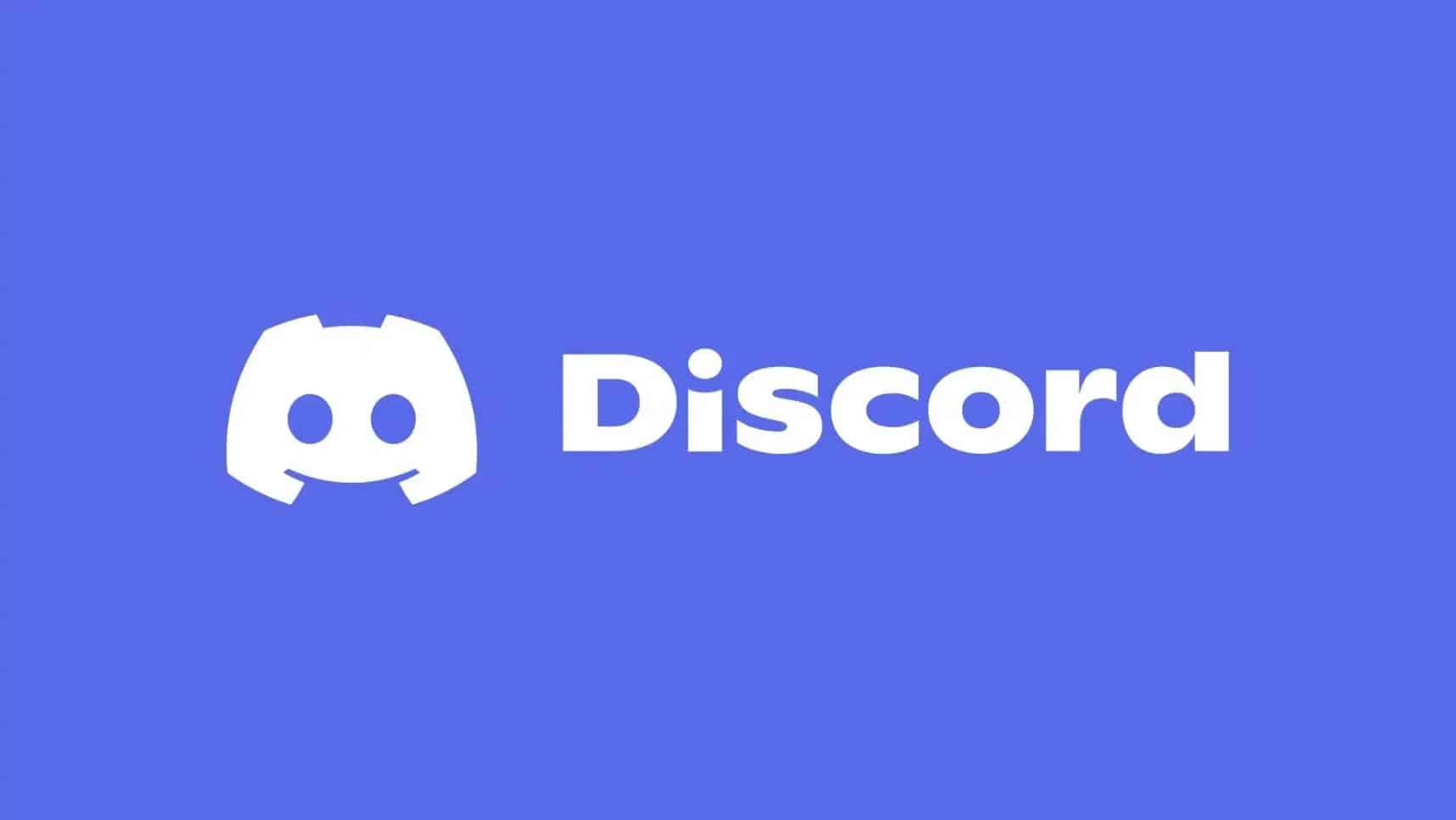 Discord has become essential for the gaming community. The platform has become one of the most widely used gaming apps, largely due to its instant messaging and voice chat functionality.

Discord voice chat will be available on PS5 in update 7.00.

Console makers took notice and started looking for ways to integrate the app. PlayStation has already started the integration by allowing players to link their PSN accounts to Discord. But, it looks like Sony is planning to go even further by bringing Discord’s voice chat functionality to the PS5. This will be most useful in cross-platform multiplayer titles.

According to Tom Henderson, this planned integration will take place by March once firmware update 7.00 for the PS5 arrives.

Sony to integrate Discord voice chat into ‘Months to Come’

Sony first announced its partnership with Discord last year in May.

At the time, Jim Ryan, President and CEO of Playstation Studios had this to say:

Our goal is to bring the Discord and PlayStation experiences closer together on console and mobile from early next year, allowing friends, groups and communities to hang out, have fun and communicate more easily while playing. games together.

Discord is a popular instant and social messaging platform. It has become popular as a way for users to create servers for specific topics and maintain persistent chat rooms and voice channels.

A server is a term used by Discord for communities within the app. Most servers deal with a particular topic such as a game, and a server’s channels may be categorized or grouped together for easy access.

Discord users can create and maintain servers for free. Each server can host up to 800,000 members and have voice and text channels.

Discord grew in popularity among gamers because it made it easy to communicate with other gamers and build gaming-centric communities. This is especially true with games that haven’t implemented cross-platform voice chat.

The instant messaging feature is crucial in multiplayer video games that require good coordination over large distances as well as for socializing.

Discord is also extremely popular with streamers as it allows them to communicate with their teams/games privately during a live stream session. Other streamers use Discord voice chat to talk to viewers about a live stream and broadcast it.

Sony intends to release Discord integration with firmware update 7.00 which is expected to arrive on March 8, 2023, according to a tweet from Henderson. Development of the Discord implementation for PS5 is well underway and progress is “going very well”.

This new feature will not replace the PlayStation’s native voice chat functionality. When the integration is launched, players can turn off in-game chat and use Discord channels to streamline voice chat communication.

The PS5 is currently on firmware 5.50 with update 6.00 due to arrive on September 7th. PlayStation players can prepare for the integration by linking their PSN accounts to Discord accounts.

Microsoft also plans to integrate the popular communication app into Xbox consoles. The Xbox update is expected to release around the same time as PlayStation.