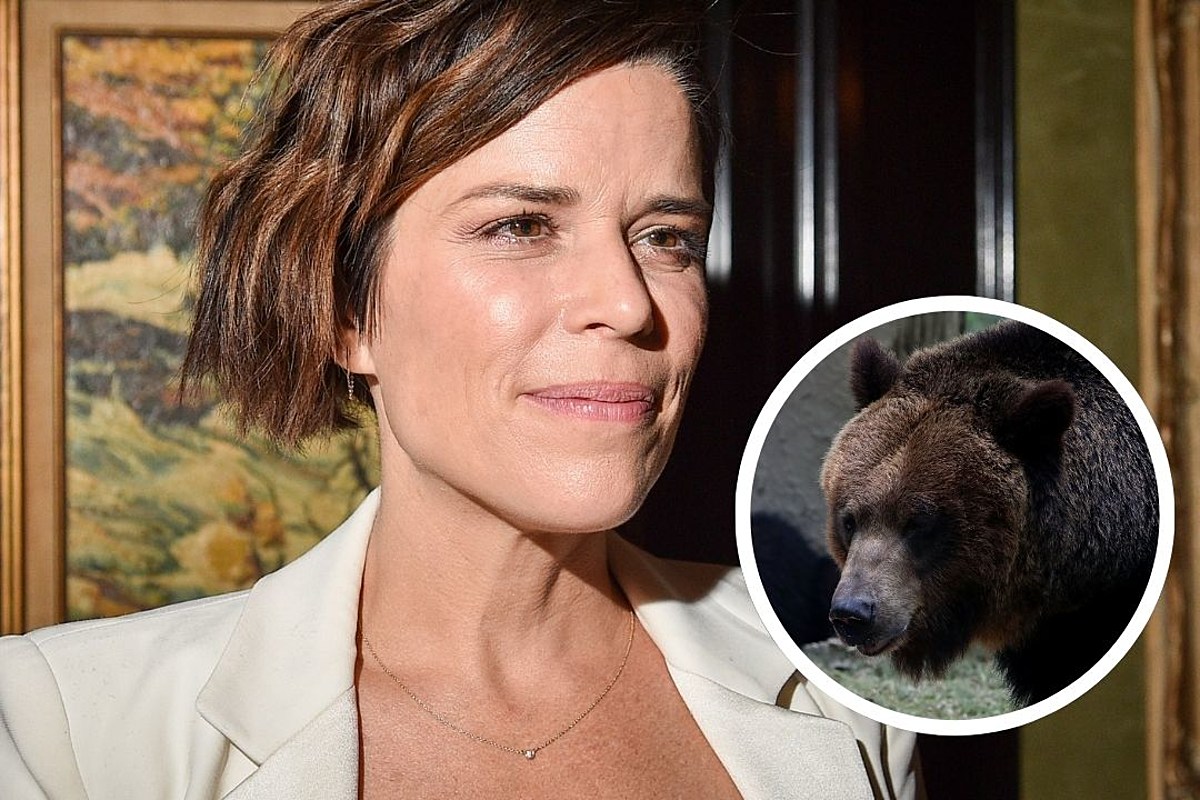 Neve Campbell recently sat down with Kelly Clarkson on The Kelly Clarkson Show to promote his new Scream film and shocked fans by revealing that she was once attacked by a bear during filming.

Although Campbell didn’t reveal the name of the movie she was attacked on while filming, she did mention that she was 17 at the time and had been cast in a casting call. Dr. Dolittle type of role that required him to interact with a bear.

Campell described the incident to Clarkson, detailing how it all went wrong.

“They brought this bear to the set and first they gave me a big bottle of Coke to feed him,” Campbell explained. “[After feeding it], they said dip your hand in honey and run.”

“I dipped my hand in honey, and I run to that rock, and I turn around, and I reach out, and the bear doesn’t slow down, and it doesn’t come for my hand,” Campbell continued. . “He grabs me by the leg, and he pulls me through the forest.”

At the time, Campbell’s mother was visiting on set. “The whole crew is frozen because no one can believe what’s going on. All I could think of to say was, ‘He’s biting me,'” Campbell added.

This is where this story gets totally wild: once the bear hunter took control of the animal, Campbell insisted they re-shoot the scene.

“Actors are so different from musicians,” Clarkson replied. “If I was in a music video and it dropped, I’d say ‘Bye!’ Like, CGI, bring in my stunt double.”

Watch Clarkson’s reaction to Campbell’s chilling tale for yourself, below.

Super Scary Horror Movies That Will Keep You Up At Night