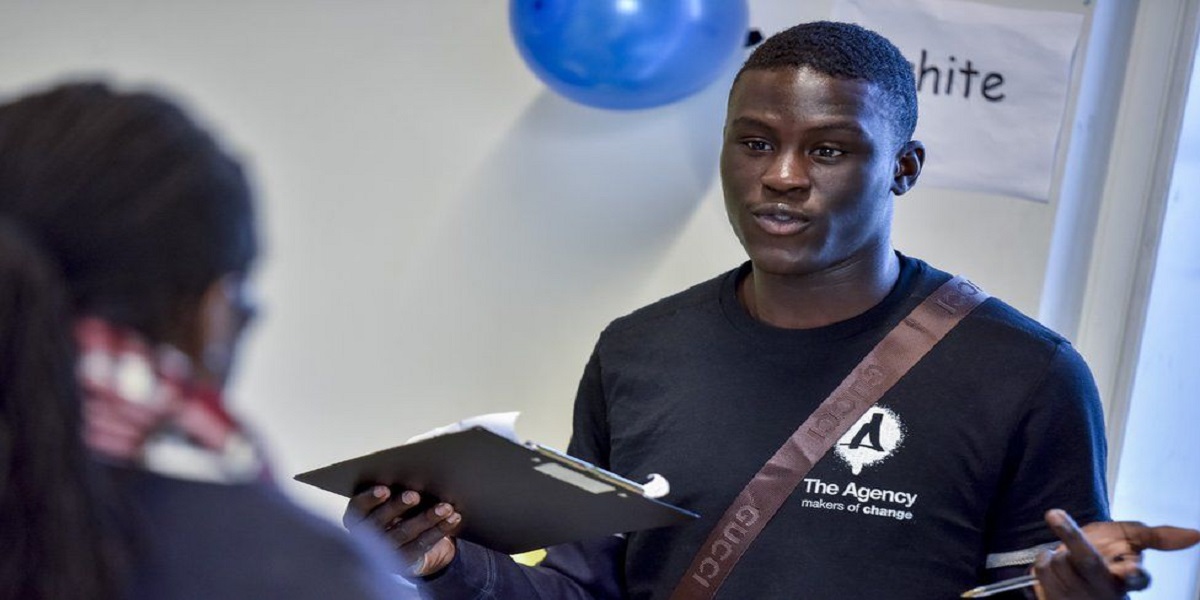 Four teenagers should not have been sentenced to eight years in prison for conspiracy to inflict grievous bodily harm, a Labor MP says.

The young men were sentenced after posting on social media about revenge attacks three days after a friend died.

Lucy Powell, in a letter to the Justice Secretary, said they were “being punished for their hazy association with others”.

The Crown Prosecution Service replied that their “legal test was met” and that the charges were “fair”.

The charges related to the planning and execution of three attacks following the murder of John Soyoye on November 5, 2020.

The nine-week trial at Manchester Crown Court involved a total of ten defendants, all of whom were young black men. At the time of the events, seven of them were 17 years old.

A group chat set up on the Telegram messaging app by seven of the boys three days after Mr Soyoye died was crucial evidence.

They spoke about the death of Mr. Soyoye and plotted revenge attacks against those they believed responsible. No one named as a possible target in their conversation was ever harmed.

The majority of messages were sent within the first 24 hours and the chat went silent after less than a week.

Adedeji, Savi, Okunola and Okoya did not participate in any further online discussion of the attacks and did not take part in any subsequent violence. They had no prior convictions and were all enrolled or about to enroll in college.

Three of the boys convicted for their participation in the Telegram chat have asked to have their sentences overturned.

Four of the ten defendants, Harry Oni, Jeffrey Ojo, Gideon Kalumda and Brooklyn Jitobah, were convicted of conspiracy to murder and sentenced to 20 to 21 years in prison.

The prosecution’s focus on the Telegram chat, according to the Manchester Central MP, meant the boys were “prosecuted on the basis of messages sent as they tried to navigate their grief”.

Adedeji had an unconditional offer to study law at the University of Birmingham and had previously written a book about empowering his community. He had posted 11 messages in the Telegram chat room.

In a letter to trial judge Judge Goose, he apologized for the messages, saying they were sent after “emotions got the better of me…because someone I considered as a younger brother had been ruthlessly taken away”.

Judge Goose acknowledged in his sentencing remarks for Savi and Adedeji that their participation was brief, but that the Telegram chat was “an open discussion about obtaining weapons” and “targeting a number of victims”.

“What is unfortunate about the Manchester case, for those who have done nothing more than post in a social media group, is that their positive and constructive background seems to have been ignored,” said Garry Green, a Doughty Street Chambers criminal lawyer. BBC.

“The CPS load test involves an assessment of evidence and public interest.”

He went on to say that there was a “tendency to adulterate young black people”, which he defined as “a failure to see or recognize the humanity of young black people, treating them much older than they are and, if so, likely view crime as a rite of passage that means their future prospects are ignored or simply not seen.

Mr Soyoye, who played workout music under the pseudonym “MD”, had known many of the ten defendants since they were in primary school. Drill music is a type of rap music that features violent imagery and language.

Ms Powell criticized the prosecution’s use of ‘gang narratives’, saying they were based on ‘racialized assumptions, loose associations and outdated or inaccurate stereotypes of inner city areas like Moston and Moss Side “.

However, the CPS told the BBC it is “aware of the complexity of prosecutions involving allegations of gang involvement, and prosecutors have clear legal guidance to inform their considerations”. He said evidence from “each individual on each charge” had been “carefully assessed”.

Mr Green, who has worked with the law reform charity Justice to tackle racial inequality in the justice system, told the BBC that “there is a disproportionate reliance on drill music in cases where young black men are prosecuted”.

“Black culture, or black cultural heritage, is arguably criminalized in a way that other musical genres are not,” he said.

According to a BBC survey, the use of exercise music as criminal evidence in courtrooms is on the rise, but its use as evidence has been criticized by some academics and legal professionals.

The CPS said it was reviewing its guidance on the use of exercise music in lawsuits. However, CPS chief prosecutor Max Hill QC confirmed in June 2022 that if a defendant appears in an exercise music video with co-defendants, “prosecutors would consider whether this was vital evidence of association a jury should hear”.

To show their support for the boys, a protest was held in Manchester’s St. Peter’s Square and community youth organization Kids of Color collected over 500 offers of tutoring, mentoring and other opportunities from the public, which were presented to the judge prior to sentencing.

Roxy Legane, the manager of Kids of Colour, who was present throughout the trial, told the BBC the trial had shown ‘the ten boys had failed’ and highlighted the lack of support available to them after the loss from a friend.

“We can only begin to break the cycles of violence and trauma with solutions that address the root causes,” she said. “The tools for positive change are available, but they are being rejected in favor of punitive sanctions, which will never keep our communities safe.”