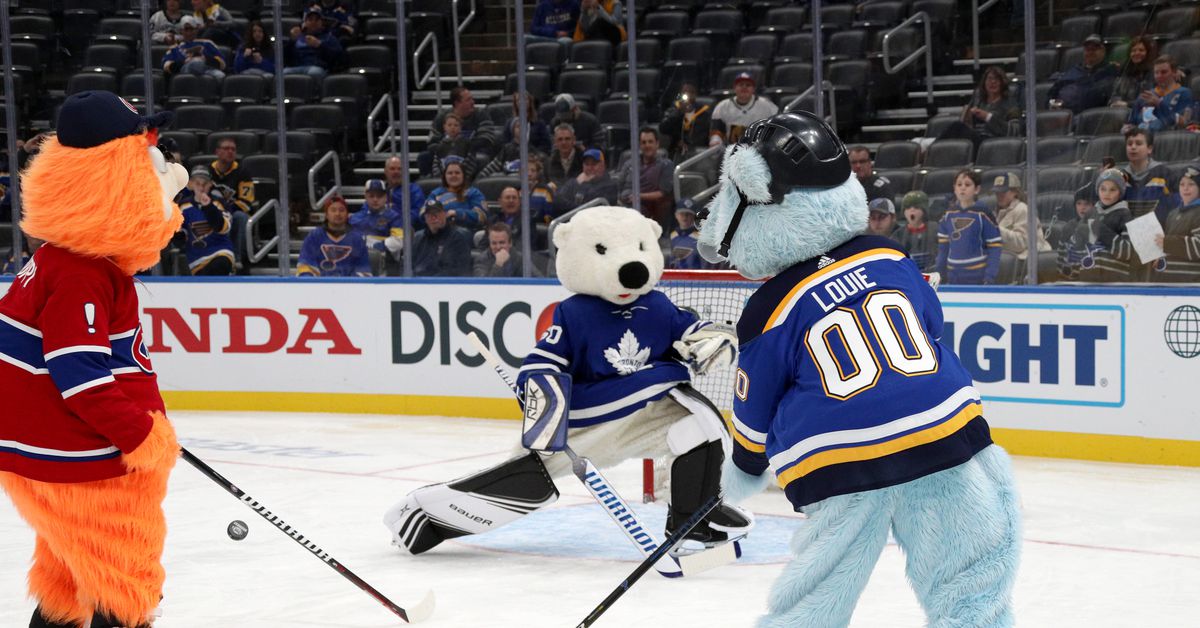 It’s Saturday night, the Maple Leafs are at Hockey Night in Canada and the crowd will be roaring… in St. Louis. It’s an away game against the 2019 Stanley Cup champions, who are missing some important pieces. The Maple Leafs, however, are not.

The Blues are on a 14-game point streak at home and are 15-3-2 at the Enterprise Center. The last two games haven’t been huge wins, with the score at 2-1. But also in January, they have a 5-1 win over the Capitals and a 6-4 win over the Wild at the Winter Classic. Their only loss this month was at the hands of the Penguins, in Pittsburgh, and it was 5-3.

The Maple Leafs are coming off an embarrassing loss to the Arizona Coyotes – damn it, any loss to the Coyotes is embarrassing. They’re bringing Mitch Marner back into the roster, who got through his 40s playing VR golf. Me too Mitch, hit me and we can play together.

Rasmus Sandin learned a few lessons from this road trip:

Rasmus Sandin said the thing he misses the most at home is his own pillow. He said “this is the best” and learned his lesson that he will take it on the road with him from now on.

It was an optional skate today so we don’t know the exact lines.

Numbers, if that’s your thing

Join us all in discussing and complaining about referees.

And, most importantly, Go Leafs Go!