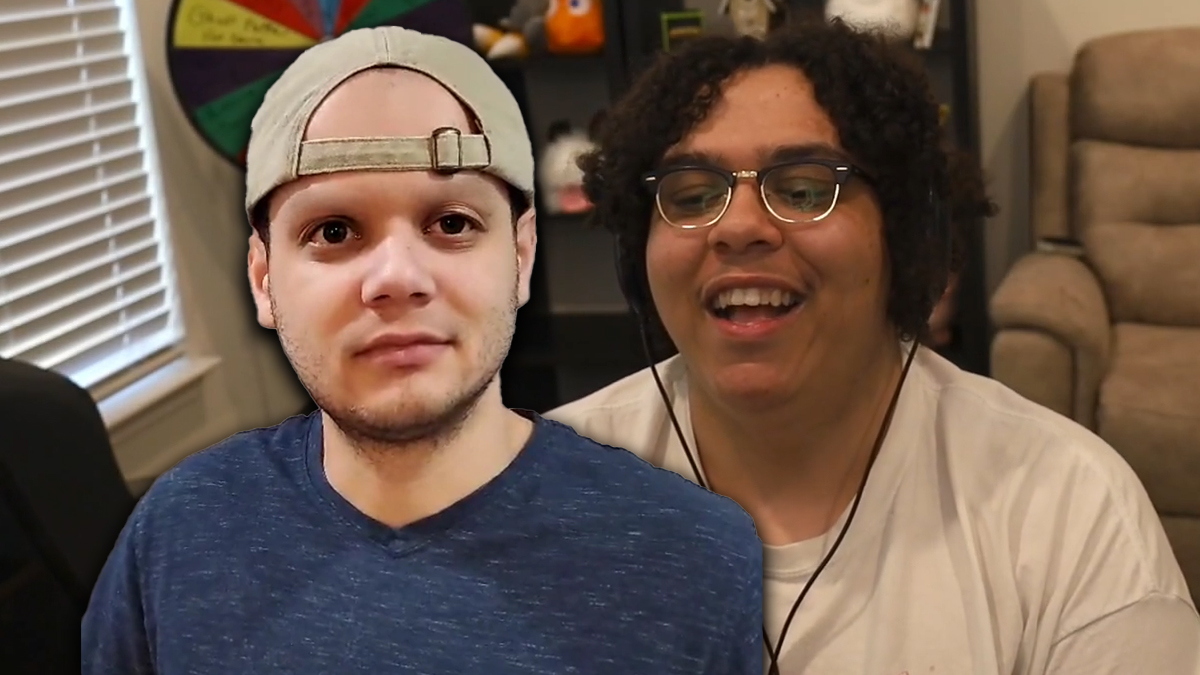 After a 30-day ban from Twitch for joking about beating up one of its viewers, Erobb’s ban has reportedly been extended for another week – and Zoil claims it was his cat’s fault.

On September 8, Twitch streamer and OTK member Erobb221 was hit with a 30-day streaming ban after he jokingly threatened to beat up a user in his offline chat. According to Erobb, he said, “I can’t wait to see you at TwitchCon, I’m going to beat you to death.”

Many Twitch streamers and viewers felt his ban was unwarranted, and as such it prompted responses from major content creators. These included Nmplol, Ludwig and the Mizkif on leave.

But on the morning of October 2 – just 7 days before Erobb’s scheduled return – Zoil delivered some disappointing news live.

“You know what guys, I’m going to divulge something,” Zoil said while browsing his own subreddit. “I don’t think Emoney has told you yet.

“A bit in [Erobb’s] ban, someone called “iamblackpeople” may have come to my stream. I think a lot of people reported this account, and… it was an alternate account. Erobb’s ban has been extended for a week.

Zoil then clarified that Erobb’s ban was extended for another week because his chat reported another account belonging to Erobb.

So while Erobb was planning to return to Twitch on October 9, it looks like his fans will have to wait another week for his return.